Qi Gong is a self healing movement meditation 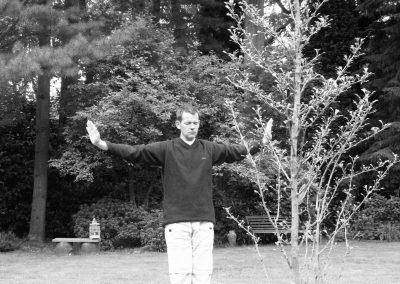 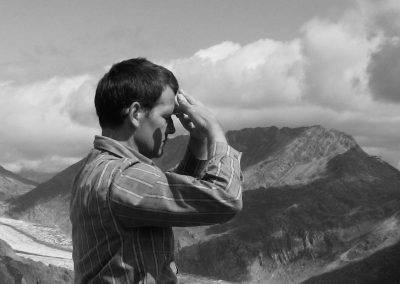 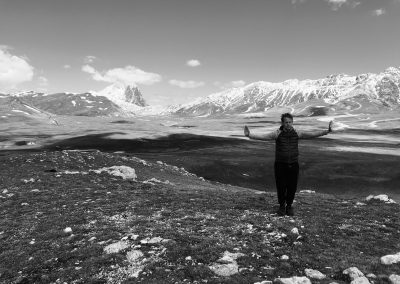 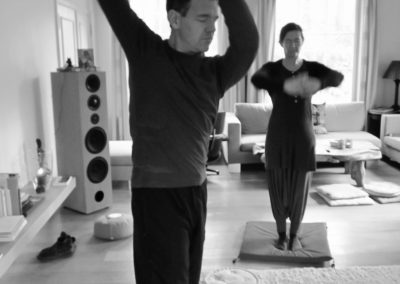 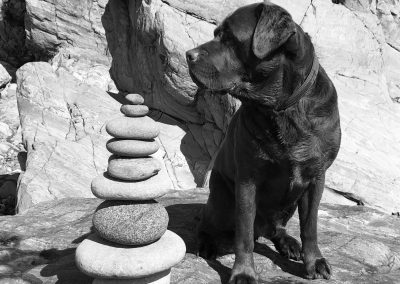 I refer to my book “Indomitableness – How to Find Your True Nature” about Maarten’s journey with Qigong.

About practicing and teaching I refer to “About Maarten and Qigong”.

Maarten gives qigong – theory and practical exercises – to take your well-being into your own hands and thus increase it. He follows his own principles – from psychology, traditional Chinese medicine and psychotherapy:

ABOUT MAARTEN AND QIGONG

During his secondary school education Maarten (1966) unintentionally goes through a difficult period, in which he becomes aware of his sensitivity and impending doom of illness. Invisible, and withdrawing from the environment, symptoms make him shiver inside. Yet he tries everything to live a normal life. He studies, practices sports at a high level and starts an ambitious career. Terminal kidney disease puts an end to all illusions. He is forced to give up everything. In him is the awakening of a life that will be, to open his heart to the beautiful and very difficult moments, to transcend them, so that despite kidney failure he finds a safe place in himself.

Qigong has this desired effect on him: he heals his life and is allowed to coach, instruct and inspire others. Maarten quickly learns qigong, the theory of which feels like a glove. Practice requires a lot from Maarten in view of his severe disease symptoms. He focuses on the simple references from the theory about how to gather and retain more energy. He can endure his symptoms of illness and his difficult medical process from rest and less physical complaints. Maarten sees the energy field and his foundation in life as his field of work with which he helps others and allows himself to be inspired. From the heart he works with Hester on a healing practice for people of all ages who are willing to face their successes and their vulnerabilities, so that they can be and remain a full human in their environment. Qi Gong is a set of self-healing movement meditations, holistic scientific theory based on everyone’s own wisdom of life.

■ Short theoretical explanation about and then the practice of Qi Gong

■ Sharing of experience and closure

How to find us: 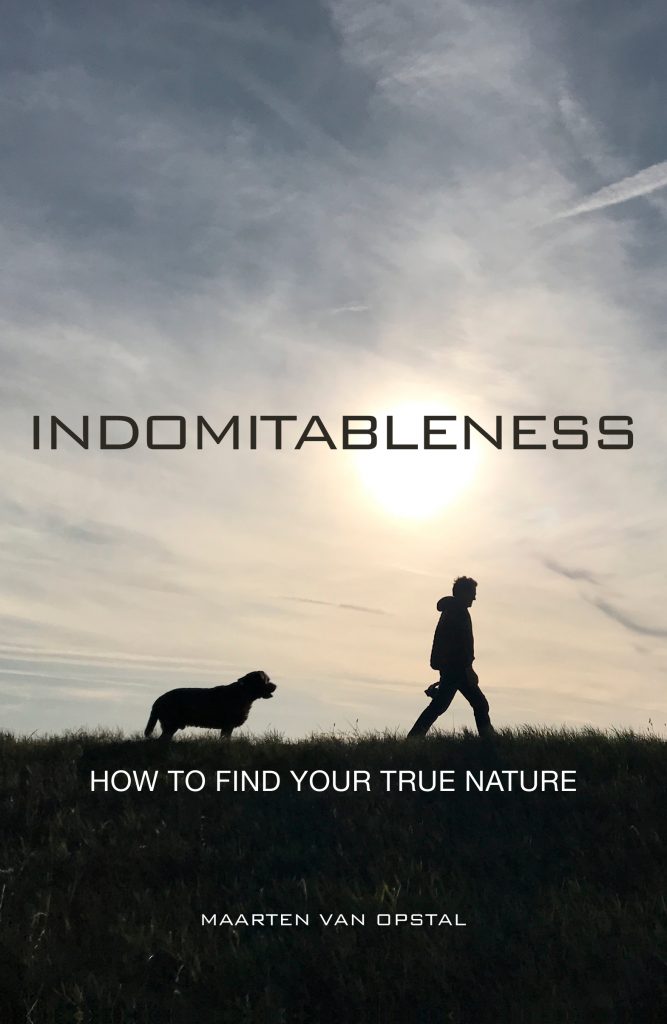 More about the Voyage that Maarten has traveled, including with Qigong:

BUY
the book
NOW on
Amazon

Qigong consists of a very long history of Taoism, Buddhism and Confucius that has lasted for thousands of years. It is precisely those experiences of hundreds of generations that make qigong a science deeply rooted in man that evolves like man in his and her environment itself. QI is life energy that flows through many generations – very because people and their environment are naturally 1. The practice of qigong is to strengthen oneself according to who one is – nature. The human being has been given an ability that makes him plan and has learned from the moment. With exercises, which are based on deep study of human and animal movements, man is able to transform experiences into his own wisdom with which a healthy life can be lived longer. This result is based entirely on being your own master, or healing yourself. In practice, this boils down to clarifying your life intentions – emotional, physical, and psychological – by learning from others and breaking free from the ego. Then I know what I want and how I get where I want.

Learning Qigong is easy. The movements are purely aimed at improving your energy management. The key to this lies with yourself and you will be helped by a good teacher. Qigong is based on the human principle: you actually know everything so that you can achieve what you want. We heal the unity of body, mind and environment by increasing your self-confidence through movement.